Ok, so these 3 bikes have exactly the same frames as the 08 version with the exception of new colours and a 1degree slacker head angle on the Reign. The kit is also pretty much the same though all 3 now have 15mm through axles from Fox to stiffen things up a bit and Lapierre has ditched the racy Michelin Dry2 tires for more racy Hutchinson tires, a bit odd to have XC race tires considering this is an all mountain bike. I’ve put a bunch of photos of each of these bikes on Flickr. Thanks to Nirvana Cycles for having such a nice collection of bikes on sale. 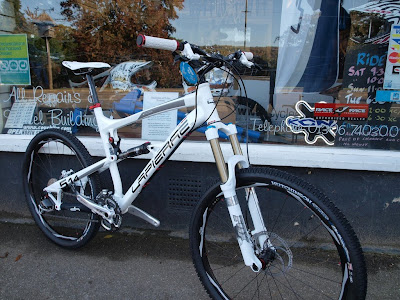 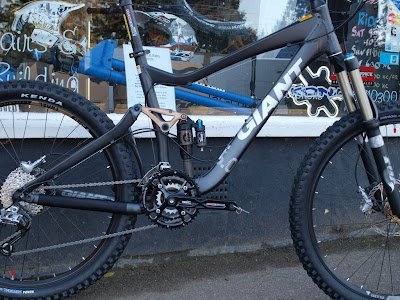 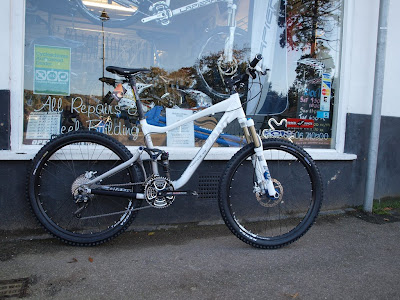