The KHS SixFifty606 is the first 650B (27.5in wheels) bike I’ve seen, it was almost indistinguishable from the 26ers nearby. To be honest I don’t like 650B and I’m almost certain that riding one will only confirm that feeling. 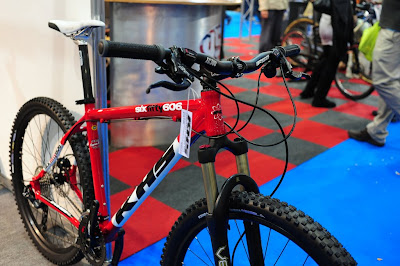 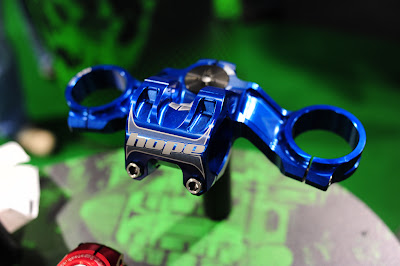 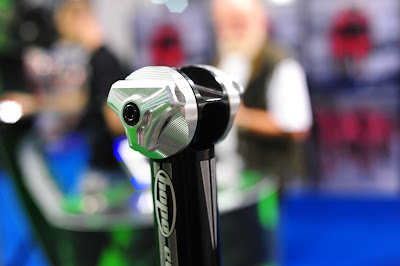 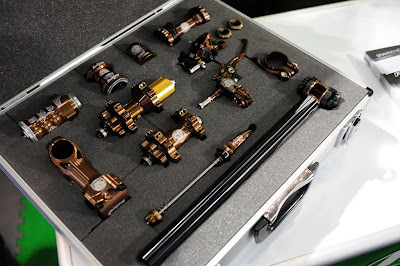 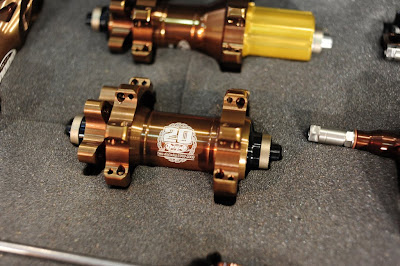 The full Cycle Show 2009 set can be found on Flickr.