New Sram X9 derailleur
The 2009 and 2010 X9 derailleurs look pretty similar but taking a closer look reveals an almost complete redesign right down to the type of rivets used and how it shifts. The Direct Route cable entry now runs along the inner side of the parallelogram and clamps underneath rather than going around the outer side and clamping there. This moves the guide, cable and bolt further out of the way but makes setup more of a fiddle. For me the biggest improvement is the new jockey wheels. The new ones are already proving to be much smother and longer lasting than the old ones, which I had nothing but trouble with. On the whole the new X9 derailleur seems to be a massive improvement over the old model and finally brings it up to Shimano XT performance level…and for only £3 more than last year’s!
New X9 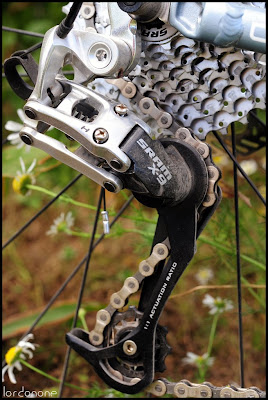 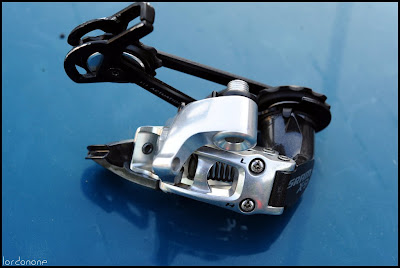 Shimano
Following the news that Shimano’s sales figures have dropped considerably this year, they have now lowered prices. The price of an XT crankset has dropped by over 10% down to £180. So I will be paying £1 per millimetre of crank arm later this week when I pick up XT cranks for the Paragon. Now what should I upgrade next???
Singular
Sam recently took delivery of the first sample Pegasus Ti 29er frames made in Italy by Nevi. The Pegasus will be available with a Phil Wood half-link ebb or standard bb shell and a lifetime warranty for around £1500. The attention to detail and general frame quality looks fantastic. More photos and geometry here. 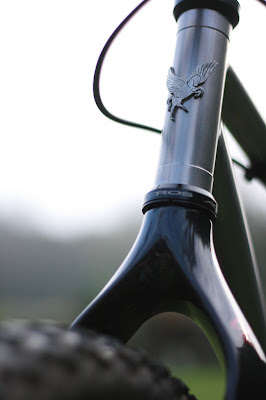 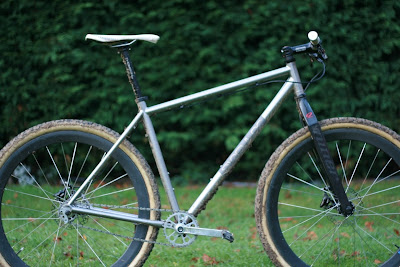 I've not had issues with this or the other 2 I've ran since 07 aside from a jockey wheel wearing out. Saying that though- teh knuckles have all become loose and generally a bit wobbly. The x9 for 2010 also has fully sealed bearings in the jockey wheels it seems that must have trickled down from the XO range. I've always liked SRAM gear and now it is even better. Enjoy.